In Visitor, motherhood and guilt are approached through the prism of genre cinema in a story that revolves between intimacy, analog special effects and terror. Marga decides to spend several days in a house in her old town to escape her marital crisis. In that place a mysterious invisible entity begins to harass her. She gets pregnant by her lover and, the day she is going to abort her, her entity does not let her leave the house. The appearance of a portal that leads her to another reality forces her to make a decision to prevent something terrible from happening.

A story for the whole family with music by Enrique Bunbury set in Andalusia in 1985. Óliver, a boy with a huge imagination, moves with his family from Madrid to Algeciras just as Halley’s Comet is about to pass by. Oliver will search, with the help of his grandfather, for the solution to his problems in the stars and the famous comet.

Producer Pau Calpe makes his directorial debut in this feature film, which tells the story of a father and a son in the context of the social problems of the countryside. Joan, a grumpy peasant, tired of being robbed in his farmhouse, decides to join the night patrol of peasants who watch over the land. The neighbors who patrol are not happy that Joan is accompanying them, but they accept it when they see that his son Pep, who has returned from the city, will accompany him. During the round, Joan and Pep bump into a thief.

Rodrigo Sorogoyen’s production company, Caballo Films, sponsors José Luis Estañ’s first feature film. Darío Manzano, the young protagonist, finds out that his colleagues have deceived the drug lords they work for, triggering a spiral of fateful situations that will force him to fight against the clock for his survival and that of his family. family. Estañ portrays the most popular and vulnerable environments that move around drug dealing in a vibrant film full of tension from the first to the last minute.

Nando Caballero directs an LGTBI drama in Catalan with an independent production. Jana is a photographer who decides to leave her job and her city after the tragic death of her partner. Before leaving, she must do one last report where she will meet Arlet and Estel, two painters who drive her life towards a destiny very different from what she could have imagined.

A horror comedy with elements of a road movie in Cañí Spain. Four diverse characters travel in a shared van on a Spanish secondary road. Suddenly, an Asian tourist walking in the dark crosses her path and gets run over by her. When they put her in her vehicle to take her to her nearest hospital, they realize that she is behaving strangely. From that moment, the occupants of the van soon understand that it is time to save themselves or die.

Peio lives hidden from everything that torments him in Brazil. The unexpected appearance of his teenage son, whom he did not know, makes him rethink his own life. Quite a challenge for him, who neither knows nor wants to be a father.

Aitana Sánchez-Gijón and Cumelén Sanz star in this psychological thriller with the debut of Fran Torres in the feature film. Sofía, an ambitious young woman who works in a fashion multinational, becomes pregnant without having planned it. With no family in Spain and with doubts about the future of her motherhood, Sofía seems destined to return to her country and abandon a promising professional career. However, her boss makes her a strange proposal: to give her her son up for adoption and in exchange to be able to continue promoting her within the company. Sofía accepts the offer without knowing that not everything is as she had been told. 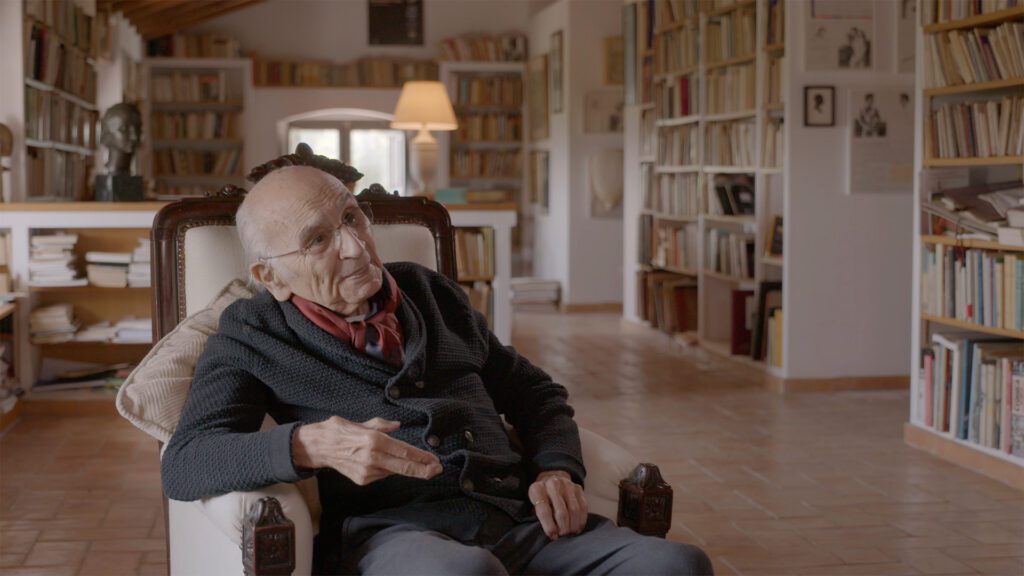 “Francisco Brines, the signs revealed”, with the participation of Rosana Pastor

The documentary collects the first-person reflections of the Valencian poet Francisco Brines (1932-2021), Cervantes Prize 2020 winner. The film recovers the voice of a unique author who spoke about life, doubts, his land and culture. Through several interviews with himself, with those close to him and with different relevant authors, such as Luis García Montero, Fernando Delgado, Carme Riera or Josep Piera, his life and work are portrayed throughout the documentary.

Rosana Pastor, director of the documentary, will attend the premiere to present it. Pastor has a long career in the audiovisual world as a director and actress, she was awarded in 1995 with a Goya for Best New Actress for her performance in the film Tierra y libertad.

The Darkness that you fear

Ya no mueren "por amor" 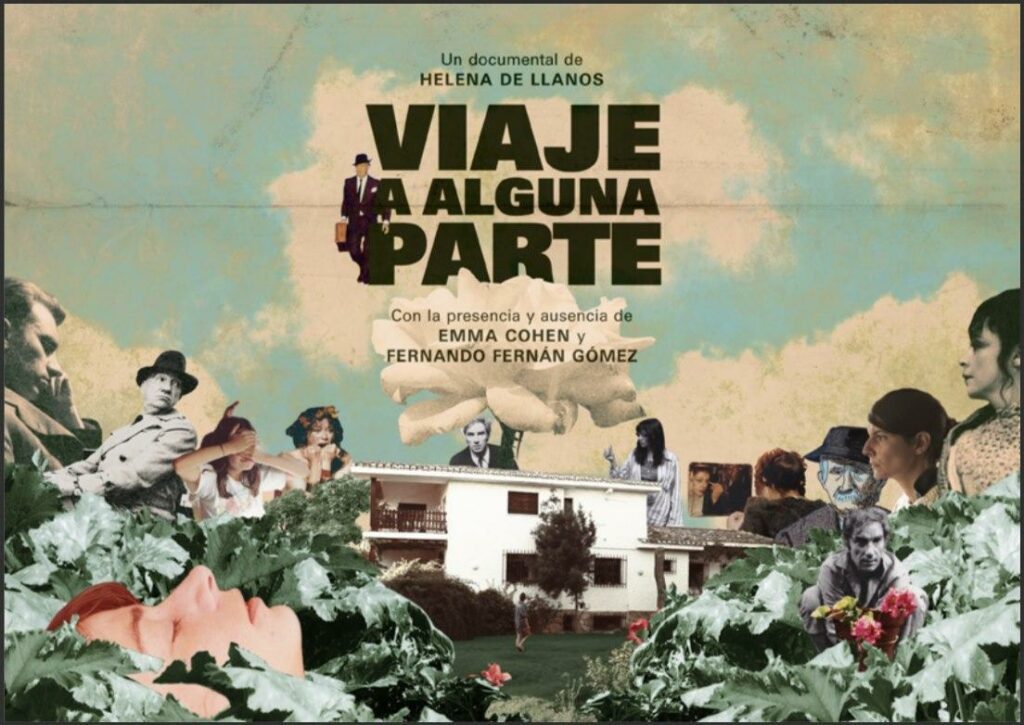 A woman inherits the house of her grandparents. Two unclassifiable artists and inexhaustible people who have left their entire past there. A journey into your amazing creative universe. A celebration between documentary and fiction through from the presence and absence of Emma Cohen and Fernando Fernán Gomez.

FUNDACIÓN MEDITERRÁNEO as data controller and legitimized by your consent will process your data in order to manage the sending of information and commercial prospecting and sending of newsletters. We do not transfer the information to third parties except by legal imperative. You have the right to access, rectify, oppose and delete the data, as well as other rights, as detailed in the second layer of information. You can consult additional and more detailed information about the Privacy Policy and Protection of your personal data.

Don’t miss anything about our festival 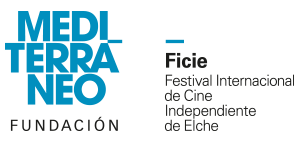 Don’t miss anything about our festival.

FUNDACIÓN MEDITERRÁNEO as data controller and legitimized by your consent will process your data in order to manage the sending of information and commercial prospecting and sending of newsletters. We do not transfer the information to third parties except by legal imperative. You have the right to access, rectify, oppose and delete the data, as well as other rights, as detailed in the second layer of information. You can consult additional and more detailed information about the Privacy Policy and Protection of your personal data.